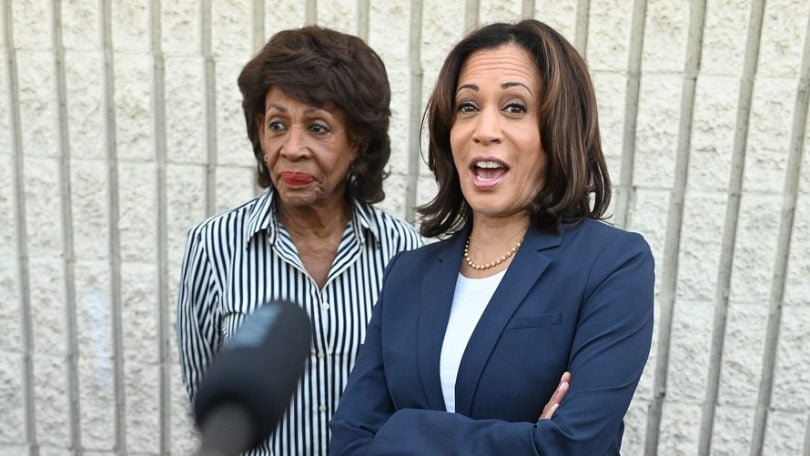 As reported on MarketWatch.com

Democratic Sen. Kamala Harris and Rep. Maxine Waters, who both represent California in Congress, have introduced legislation aimed at expanding access to affordable housing across the U.S. to the tune of more than $100 billion.

The bulk of the funds ($70 billion) appropriated through the bill, dubbed the Housing Is Infrastructure Act, would go toward the Public Housing Capital Fund and would be used to pay for needed repairs and upgrades to the nation’s stock of federally subsidized housing, including flood mitigation projects.

A 2018 report from the Department of Housing and Urban Development noted that around 10,000 public housing units were lost each year in large part because of poor maintenance.

Harris and Waters have also earmarked money that would support the construction of new affordable housing units in the form of loans and grants.

The bill from Waters and Harris comes as the nation’s supply of affordable housing has fallen well short of demand, particularly in the lawmakers’ home state of California. Democratic presidential candidates discussed the affordable housing crisis in a debate this week.

Harris earlier this year proposed setting aside $100 billion in federal grants that would assist people looking to buy homes with down payments and closing costs. This, Harris argued, would help close the racial homeownership gap and in turn the racial wealth gap.