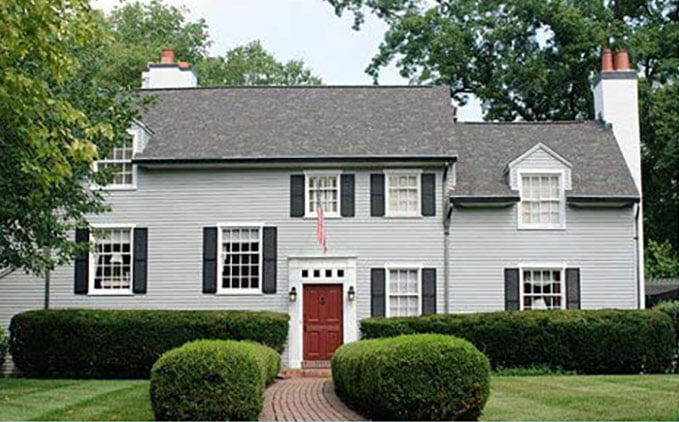 As reported in The Philadephia Tribune

Wells Fargo will shell out $10 million to settle a city lawsuit that alleged the megabank engaged in discriminatory lending practices against Black people and other minorities in Philadelphia.

The San Francisco-based bank will fund affordable housing programs in Philadelphia but admit no wrongdoing over the civil rights lawsuit the city filed in 2017, the Kenney administration said Monday in a released statement.

Under the terms of the settlement, the nation’s fourth largest bank will set aside $8.5 million for low- and moderate-income homebuyers to help with down payments and closing costs. The Philadelphia Housing Development Corporation will administrator the distribution of the grants.

Three nonprofits will share $1 million to implement the city’s Residential Mortgage Foreclosure Prevention Program, and the city will use $500,000 for its land care program to revitalize and maintain vacant lots.

As part of the agreement, Wells Fargo and the city will collaborate on a program for the bank’s employees to educate them about the city’s diversity, history of its housing market and current housing needs.

Mayor Jim Kenney applauded the settlement, saying low-income Philadelphians must be assured they face a level playing field as they pursue homeownership, which brings stability, security, and pride to individuals and communities alike.

“This agreement brings substantial support to the very communities that most need this assistance,” the mayor said in the released statement. “Philadelphia is committed to ensuring that no one faces additional hurdles toward home ownership because of their race or ethnicity.”

Marcel Pratt, the city’s solicitor who led the city’s litigation effort, said the settlement brings tangible and significant benefits to communities of color.