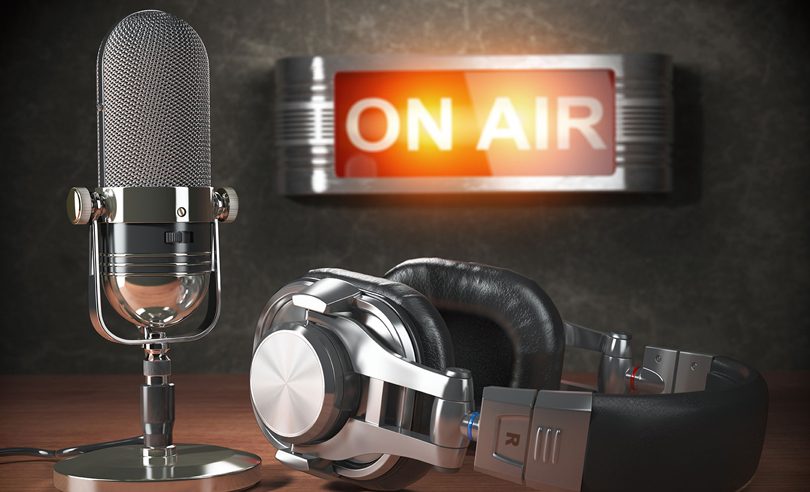 Originally posted in The Chronicle

If it’s true that “there are no second acts in American lives,” as novelist F. Scott Fitzgerald once wrote, Christopher G. Cox might be one of the best examples that there are exceptions to every rule.

Cox, publisher and managing editor of RealeSavvy.com, is, in fact, recreating a role he played in Philadelphia as the publisher of a magazine and host of a radio show that offered advice and counsel on real estate and investing, with an emphasis on connecting with minority audiences, particularly African-Americans.

“Even though it has been many years since my magazine was published and my radio show aired in Philadelphia,” Cox said, “my passion for educating aspiring homeowners about pitfalls and opportunities has not diminished.  My mission now, as it was then, is to provide information that will support an informed decision about the home-buying option.”

Not long after returning to North Carolina, Cox, a Harrisburg, Pennsylvania, native and consummate networker, developed new relationships and re-established existing ones with individuals in the fields of public relations, banking, real estate, media and law.

“I set up a series of meetings that included the publishers of the Winston-Salem Chronicle and Greensboro Peacemaker, as well as a local graphic design company and potential sponsors in banking and real estate.”

Cox’s first column about the Community Development Block Grant program appeared in The Chronicle in March and was published shortly thereafter in the Peacemaker.

Anxious to also re-energize his radio program, Cox contacted Richard Miller and Bob Scarborough at WTOB (980 AM and 96.3 FM) and was able to reach agreement to host a monthly radio program that will begin airing Sundays at 9 a.m., beginning Oct. 22.

In the meantime, Cox’s second column on the Community Reinvestment Act was published in the Chronicle and was shared with the distribution arm of the National Newspaper Publishers Association (NNPA), BlackPressUSA.com.  As a result, his column was distributed to dozens of African-American-owned newspapers and radio stations throughout the United States.

“This was a big step forward,” Cox said, “because it means that my monthly column will now reach readers and listeners not only here in North Carolina, but throughout the country.”