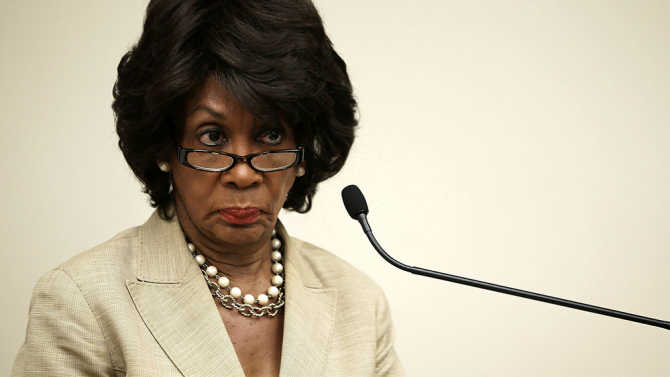 On Wednesday Congresswoman Maxine Waters (D-California) issued a warning to big banks in the form of a new bill that if made into law would allow regulators to break up mega banks that have a record of repeated customer complaints.

The introduction of the bill comes on the heels of a 38-page report Waters released. The report outlines the Consumer Financial Bureau’s complaints against Wells Fargo, which includes “illegal student loan servicing practices, inappropriate checking account overdraft fees, and unlawful mortgage lending practices, such as overcharging veterans for refinance loans.”

An excerpt from the report reads:

When megabanks like Wells Fargo engage in repeated, intentional, regular, deliberate, or institutionalized misconduct by violating laws and regulations that cause widespread and significant harm to innocent customers, such conduct warrants the use of regulators’ most severe enforcement tools to protect the interest of the public and ensure the integrity of the U.S. banking system.

“It is clear steeper penalties need to be used when a megabank demonstrates a pattern of consumer abuse,” Waters on the bill.

In order to address the concerns that Waters and the other eight democrats who drafted the bill have with mega banks, the bill calls for a regulatory review of all globally systemic important banks within 90 days. After the review, banks that are seen to have “repeated law violations that harmed consumers” would have 120 days to start winding down the institution.

It is unclear how a financial institution the size of Wells Fargo would be broken up however. CNN Money recent reported that Wells Fargo has 70 million customers and 271,000 employees.