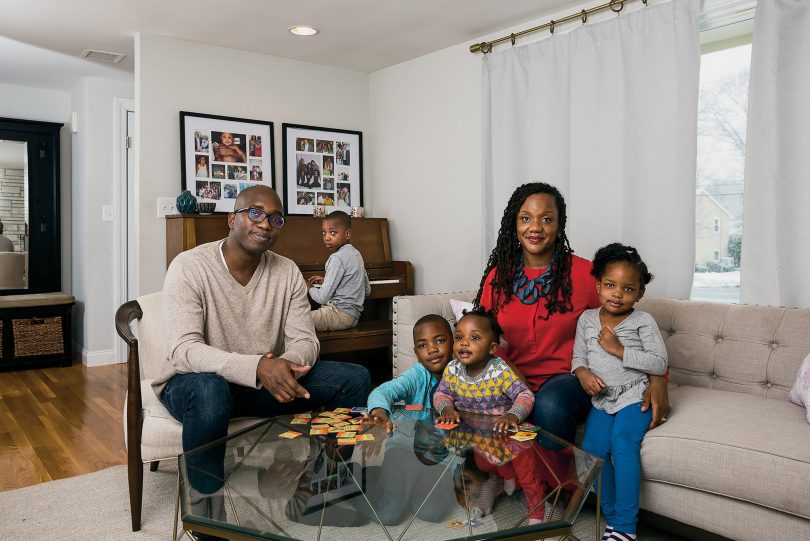 Almost a decade removed from the foreclosure crisis that began in 2008, the nation is facing one of the worst affordable-housing shortages in generations. The standard of “affordable” housing is that which costs roughly 30 percent or less of a family’s income. Because of rising housing costs and stagnant wages, slightly more than half of all poor renting families in the country spend more than 50 percent of their income on housing costs, and at least one in four spends more than 70 percent. Yet America’s national housing policy gives affluent homeowners large benefits; middle-class homeowners, smaller benefits; and most renters, who are disproportionately poor, nothing. It is difficult to think of another social policy that more successfully multiplies America’s inequality in such a sweeping fashion.

In this in-depth report, New York Times reporter Matthew Desmond delves into how the wealthy continue to benefit after the post-2008 recession, and how the middle-class has been largely left behind.