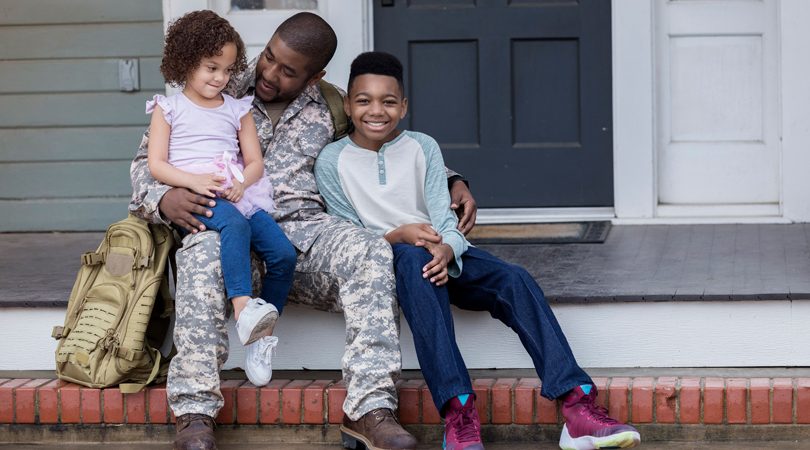 A decade after the housing crash destroyed the American Dream for millions of homeowners, black homeownership rates have dropped to levels not seen since the 1960s, hobbling African-Americans’ efforts to build their wealth.

Nationally, only 42.2 percent of blacks owned homes in 2016, compared with 71.9 percent of whites, according to a new report by Harvard University‘s Joint Center for Housing Studies.