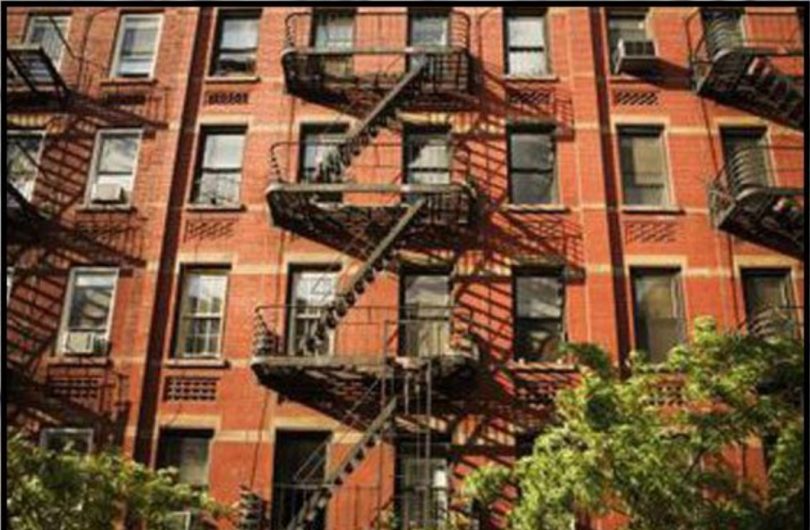 One of the signature achievements of the civil rights era was the passage by Congress in April 1968 of the Fair Housing Act (FHA), also known as Title VIII of the Civil Rights Act of 1968.  Looking back on this historic legislative accomplishment, Majurial “MJ” Watkins, president of the Charlotte Crown Realtist Association (CCRA), says the FHA clearly played a role in helping to make certain that minority buyers and renters would not be discriminated against by sellers, landlords and financial institutions.

“While we acknowledge that the Fair Housing Act has helped to prevent discrimination in housing,” Watkins said, “there is still work to be done.” Unfortunately, she added, we still work with many folks who are being treated unfairly.

The CCRA is a local chapter of the National Association of Real Estate Brokers (NAREB) and counts among its members professionals in virtually every sector of real estate, including brokers, mortgage originators, real estate attorneys, appraisers and many others.  “Our focus extends well beyond the city of Charlotte,” Watkins explained, “to include neighborhoods throughout greater Charlotte and even to nearby communities such as Rock Hill, which is in South Carolina.”

Watkins credits the FHA with playing a significant role in helping African-American homeownership reach an all-time high of 49 percent in the period between 2004 and 2005.

“Unfortunately,” said Watkins, “since then it has fallen to about 42 percent.”  That’s why her organization continues to emphasize education, financing and other resources, Watkins adds.  CCRA’s mission is to create “Democracy in Housing” with a goal of increasing black homeownership by 2 million in the next five years.

“Ultimately,” Watkins says, “our vision is to see black wealth rebuilt through homeownership.”

James Perry, president and CEO of the Winston-Salem Urban League, also believes the FHA has played an important role in fighting housing discrimination, but like Watkins, says that even 50 years after its passage discrimination remains a problem.

“In fact,” Perry said, “if you measure discrimination by how many segregated communities there are in the United States now compared to how many there were 50 years ago, there hasn’t been much progress.”  He notes that in most cities many neighborhoods remain largely black, largely Latino or largely white.

While there might be less overt discrimination today, Perry says, it is more difficult for minorities to know when they are being subtly discriminated against. He points to the importance of a Supreme Court case (Havens Realty Corp. v. Coleman) decided in 1982 that made it easier to determine when discrimination exists by allowing fair housing organizations to send in “testers.”  This is a practice whereby individuals with similar backgrounds, but of different races, answer ads for properties for sale or rent. When minorities are declined, or are offered less attractive terms than whites, “testing” can help to support a case for discrimination.

Perry notes that a strong impetus for the passage of the FHA in 1968 was the assassination of Dr. Martin Luther King Jr., just days before the act was passed by Congress.  “Dr. King had been a strong supporter of the Fair Housing Act,” Perry said, “openly pushing for it in Chicago in 1967. Some politicians viewed voting for the act as a way to quell the riots that erupted in the wake of his assassination.”