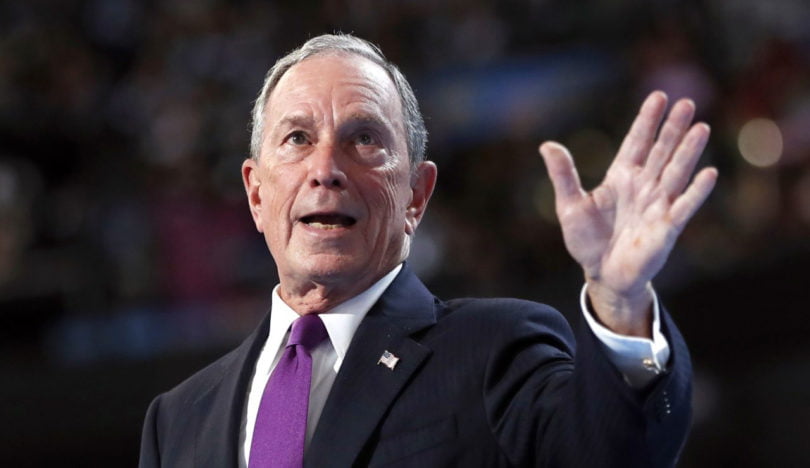 By Christopher Cox, as reported in The Atlanta Voice

According to Steve Benjamin, mayor of Columbia, South Carolina, and a spokesman for the Bloomberg Campaign, “Mike doesn’t just talk about ideas; he actually gets things done.  When he was mayor of New York City, he focused not only on creating more homeowners but also on making sure that there was more affordable housing. In his 12 years as mayor, he created and retained more than 175,000 units of affordable housing.  That is something he is particularly proud of.”

Others components of the Greenwood Initiative, unveiled in Tulsa, Oklahoma, as a way to deliver “economic justice” for Black America, include creating 100,000 new Black-owned businesses; committing $70 billion in funding and technical support to revitalize 100 of the nation’s most disadvantaged communities; reinvigorating the Civil Rights Division of the Justice Department; and requiring more transparency from employers in their hiring, pay, lending and procurement procedures.

Addressing the goal of increasing Black homeownership, Benjamin discussed Bloomberg’s intention to make better and wider use of Community Development Block Grant (CDBG) funds, which are available in communities throughout the U.S.

“What we’ve been doing right here in Columbia,” Benjamin noted, “is using CDBG dollars as leverage working with larger banks.”  He explained that these federal funds can lower the cost of a loan by boosting the down payment to 20 percent of the mortgage amount.

Benjamin points out that Columbia piloted a homeownership program 15 years ago working with six or seven banks that has grown to a mortgage loan portfolio of about $130 million dollars.

“We have loans of from $100,000 up to a quarter of a million dollars and it has been incredibly popular, not just creating affordable housing, but also creating more available workforce housing,” said Benjamin.  This category of housing, he explains, makes it possible for school teachers and police officers to actually live in the communities where they work.

“It’s a wonderful way to forge a public/private partnership that benefits people every single day,” Benjamin said.  Communities start dealing with a number of important social consequences when they are able to encourage officers who police a community every day to actually live in their communities, he added.

“Mike realizes that homeownership is the gateway to the middle class,” notes Benjamin. “The reality is that the entire American middle class was created in the mid-20th century by giving people mortgages to buy homes.  So we’re talking about doing those same things that were done 70 or 80 years ago, but this time focusing on Black America. Ultimately, this is really about trying to create generational wealth for Black homeowners.”