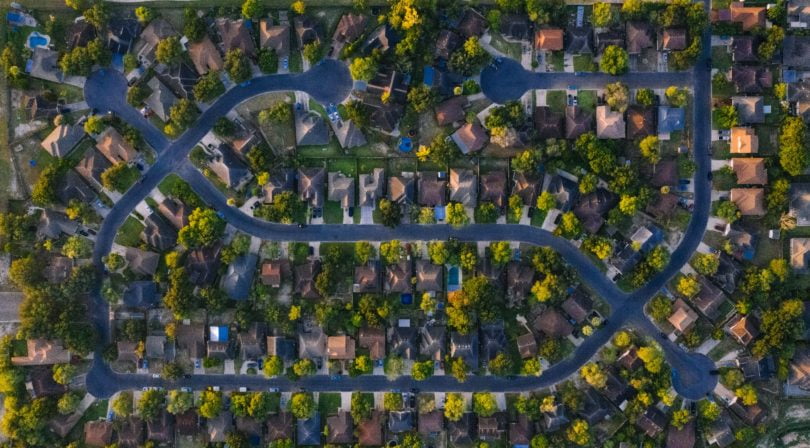 As the Biden Administration gains its footing and seeks to tackle a myriad of vexing problems, National Urban League President and CEO Marc Morial said he hopes that a “comprehensive housing strategy” will be high on the agenda. (Note: you can watch my interview with Marc by clicking here, or going to the bottom of this page.)

Like most other problems the new Administration is dealing with, Morial said that a widespread lack of affordable housing is exacerbated by the COVID-19 pandemic and the resulting layoffs and job losses.

“Housing affordability is a real issue for many Americans,” Morial said. “Too many black and brown Americans are paying 50 percent of their take-home pay for housing.”

Morial did say that he felt encouraged by Biden’s nomination of Representative Marcia Fudge to become the new secretary of the Department of Housing and Urban Development (HUD).

Noting that prior to being elected eight times to Congress in Ohio’s 11th congressional district, Fudge previously served as the first black and female mayor of Warrensville Heights. Fudge also served as chairwoman of the Congressional Black Caucus as well as the president of Delta Sigma Theta Sorority Inc.

“This leadership background offers (Fudge) a point of view on issues of economic equity and poverty. She understands that a comprehensive housing strategy needs to deal with the quality of life, jobs, and economic development,” Morial said.

Morial also observed that while outgoing HUD secretary Dr. Ben Carson was a highly respected neurosurgeon, his background in the medical field would have been a better fit in the Department of Health and Human Services, the Centers for Disease Control and Prevention, or the National Institutes of Health.

“In my view, President Trump did Dr. Carson a disservice by appointing him to a position that his background did not adequately prepare him for,” Morial said.

Morial confirmed that he strongly supports the current COVID relief bill and components of this legislation that seeks to freeze evictions and foreclosures while providing $25 billion in housing rescue funds and another $400 million in housing counseling to help struggling homeowners better negotiate with mortgage holders.

“The COVID relief bill is not going to solve this crisis, but it will help to cushion the shock,” he said.

Morial’s views on the housing crisis and how it is devastating communities of color was shared by William T. McDaniel III, the president and CEO of the Urban League of Central Carolinas. (Note: you can watch my interview with Terry by clicking here, or going to the bottom of this page.)

Based in Charlotte, McDaniel called the situation in the Queen City “a triple pandemic,” noting the simultaneous negative impact of COVID-19, the economic downturn, and the ongoing quest for racial justice.

“The economy in Charlotte is largely dependent on the retail, hotel, and restaurant industries,” McDaniel said. “They are all hurting because hotels have been shut down for months, thousands of people are working from home, and business travel is just beginning to come back.”

Retail and hospitality are not high-wage industries, McDaniel noted. As a result, it is a struggle for many individuals employed in them to pay $1,300 or $1,400 per month in rental costs for a typical one- or two-bedroom apartment.

Like Morial, McDaniel said these rents push people to pay 50 percent or more of their income for housing, while it is better to limit that expenditure to 30 percent of take-home pay.

Further complicating these problems is the fact that Charlotte is expected to grow by some 600,000 residents in the next 10 years, and there is already an apartment shortage of about 34,000 units.

To address these problems, McDaniel said the Urban League is partnering with organizations like the Charlotte Mecklenburg Housing Partnership and Community Link, which focuses on helping black clients gain housing stability.

“Our mission is social and economic justice,” McDaniel said. “Whether it’s by buying a home or starting a business, we want to see our clients get out of debt and into wealth building.”

Watch my interview with Marc Morial

Watch my interview with Terry McDaniel