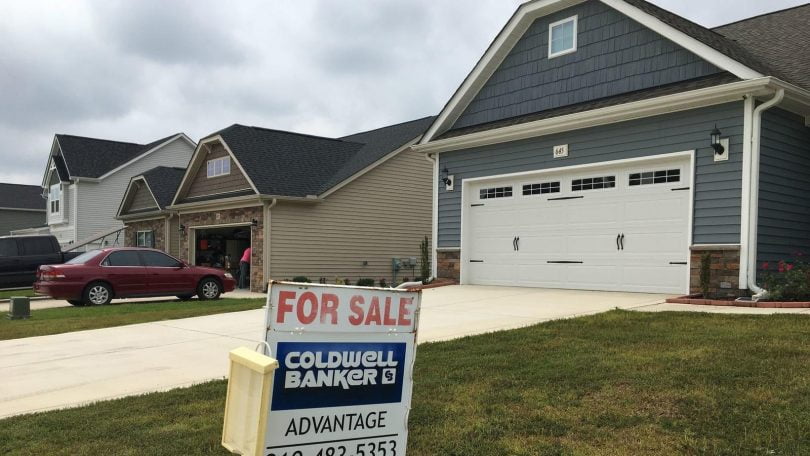 The year ended with a national homeownership rate at 64.2 percent (or 64 percent seasonally adjusted), according to the U.S. Census Bureau. That level was the highest in three years, but remains nearly 5 percentage points lower than the high-water mark of 69 percent in 2004, and also below the rates during the Great Recession.

The National Association of Realtors (NAR) says homeownership has been moving up, which is good news for the economy.

“For many homeowners, homeownership has been a road to stability and a stable platform for the middle class,” said George Ratiu, NAR’s managing director for housing and commercial research. “That is, at the end of the day, an important component of the discussion about homeownership.”

U.S. Census data also suggests that younger millennial buyers have been buying homes. Homeownership rates for people under the age of 35 rose for the third consecutive quarter, to reach 36 percent, the highest rate since the third quarter of 2014. The homeownership rate for this age group has come up 1.7 percentage points since the start of 2017, U.S. Census figures indicate.

Ratiu said the uptick in the homeownership rate for young buyers conforms with NAR surveys, suggesting most millennials strongly desire to be homeowners.

“When they were in their 20s, it was easy to say they don’t want to own,” Ratiu said. “As they have aged, as they have accumulated some wealth, as they got married, as they were having children and families, it turns out their spending patterns are not that different.”

“We are looking at really tight inventory driving up prices and then squeezing affordability,” Ratiu said. “It is folks at the lower end of the income spectrum, social economic scale, that are feeling the brunt of this.”

Minority homeownership rates, particular among African-American households, hasn’t moved up much. The homeownership rate for African Americans was 42.1 percent at the year’s end in 2017, the lowest of the major ethnic groups.That is 40 basis points higher than a year earlier, but is five percentage points lower than the rate in the year 2000, according to U.S. Census data.

The homeownership rate for white households, by contrast, stood at 72.7 percent at the end of the fourth quarter.

“When white homeownership dipped down to 50 percent, they started a brand-new government organization called Fannie Mae in order to increase homeownership because it was a national tragedy,” said Mark Alston, public affairs chair for the National Association of Real Estate Brokers (NAREB). An organization founded just after World War II to promote black homeownership, NAREB has the goal of creating 2 million new black homeowners within five years.

“That gap represents the wealth disparity, the opportunity to grow generational wealth and pass it down to pay for our kids’ colleges, to finance our retirements, to start businesses and the self-esteem that comes from owning your own home,” Alston said. “It is not prevalent in our communities.”

Alston said certain policy changes could help. For example, NAREB would like to see Fannie Mae and Freddie Mac eliminate its risk-based pricing modeling that often means that lower-income people pay higher loan rates, and for the mortgage industry to accept alternative credit-scoring models. He also said a wider availability of downpayment assistance would help.

“A lot of people are paying rent that would be cheaper if it were a mortgage, but they can’t save enough to get the downpayment,” Alston said. “There are a lot of things there that are addressable, if there is a will to do it.”