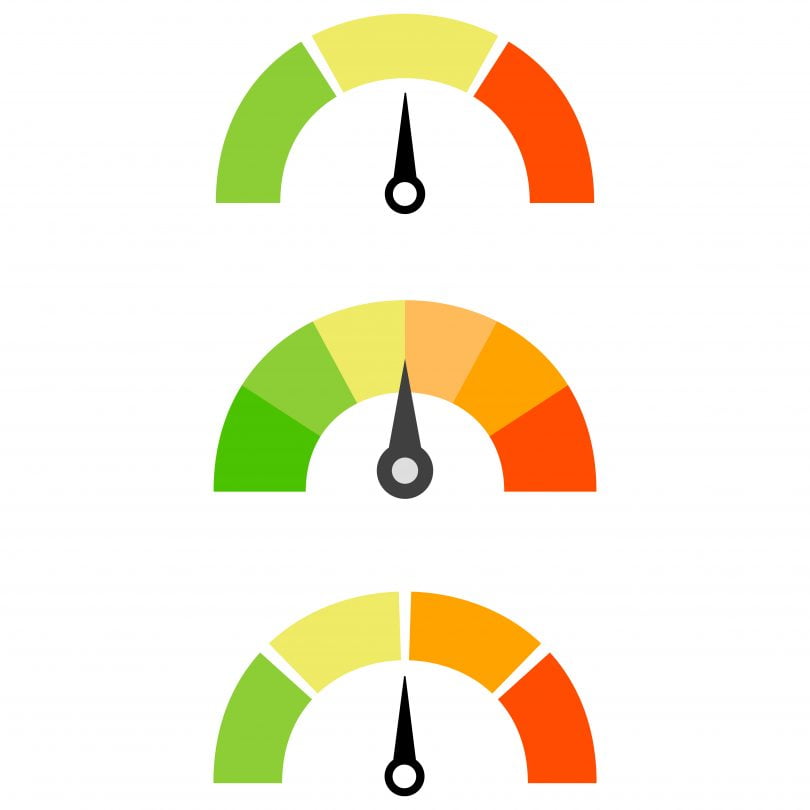 U.S. Sens. Tim Scott (R-SC) and Mark Warner (D-VA) introduced last week legislation to include some of the 26 million “credit invisible” individuals in the housing market.

The Credit Score Competition Act directs the Federal Housing Finance Agency to create a process by which credit scoring models can be validated and approved for use by Fannie Mae and Freddie Mac (GSEs) when they purchase mortgages.

Currently, the GSEs are mandated to consider a decades-old credit scoring model that does not take into account consumer data on rent, utility, and cell phone bill payments. This exclusion disproportionately hurts African-Americans, Latinos, and young people who are otherwise creditworthy, the bill’s sponsors said.

“Homeownership is a huge part of the American Dream, and I want to help folks across the country accomplish that same goal,” Scott said. “The current credit scoring model at the center of our housing market overlooks a large swath of people that are paying their monthly bills on time and deserve an opportunity to pursue homeownership. This is an opportunity to make our system more fair for everyone without lowering the bar for qualification.”

Warner said it is unfair that millions of Americans who pay their rent, utilities, or cell phone bills on time are not considered “credit-worthy” because they lack access to traditional lines of credit, such as auto or student loans.

“These ‘credit invisible’ Americans are disproportionately young, new Americans or people of color,” Warner said. “Our goal in introducing this legislation is to encourage Fannie Mae and Freddie Mac to consider more inclusive methodologies in determining a borrower’s creditworthiness. Alternate scoring models have the potential to make homeownership a reality for more qualified borrowers who lack access to traditional forms of credit.”

The legislation has already received support from twenty consumer and industry groups.