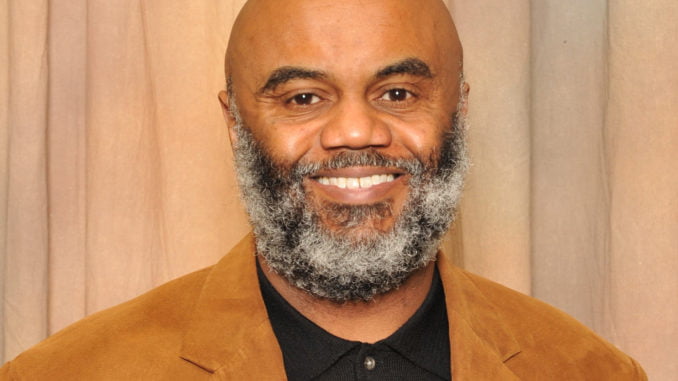 Writer, philosopher Mark Twain is often credited with saying, “Everybody talks about the weather, but nobody does anything about it.” Whether it was Twain or someone else, there is no denying that as the 2018 hurricane season draws to a close, the weather is a factor on the minds of millions of individuals who live along the nation’s coastlines.

Yet, even as some coastal residents become increasingly concerned about living in the path of such devastating hurricanes as Florence and Michael, beachfront living continues to have a strong attraction for millions of families.

“There is an ongoing trend for people to settle near the coasts despite their concern about hurricanes,” said Mike Washburn, president at Exit Realty of the Carolinas, based in Charleston, S.C. “There is just no denying the fact that civilization enjoys coastal living,” he added, “and it’s a trend that will continue.”

Washburn said his business was seriously disrupted for weeks after Hurricane Florence dumped trillions of gallons of water on communities in eastern North Carolina.  “There was so much flooding and so many roads were blocked that we just couldn’t get into some areas until recently,” he explained.

One factor that might help to make living within driving distance of sand and surf less hazardous, Washburn says, is improvement in building codes.  “Building codes in many coastal communities have been vastly enhanced to make it possible for homes to withstand the wind, rain and flooding that accompanies most hurricanes.”

While coastal living and coping with hurricanes isn’t for everyone, Washburn notes, many individuals believe communities that border our oceans, rivers and lakes are where their roots are, and where they want to spend their lives, even if it means occasionally having to make repairs or rebuild.

While there is no way to guarantee safety from an impending hurricane, other than evacuation, there are steps homeowners can take to minimize harm to themselves and their property.

Jimmy Flythe, director, west region, government and community relations for Duke Energy Carolinas, points out that Duke Energy relies on its own team of meteorologists to track hurricanes and determine where they will hit.  “This enables us to stage power restoration crews in the optimal locations so they can restore power as soon as it is safe to do so.”

Flythe notes that prior to Hurricane Florence making landfall on the North Carolina coast, Duke Energy had some 20,000 workers, the majority from out of state, ready go to work in the wake of the storm.

Among Duke Energy’s recommendations for those in the path of a hurricane are:

*Have an emergency supply kit that includes medicines.

*Maintain a supply of water and non-perishable food.

*Have a portable radio or TV.

*Make sure cell phones, computers and other electronic devices are fully charged.

*Have a plan to move family members – especially those with special needs – to safety.

*Stay away from downed power lines.