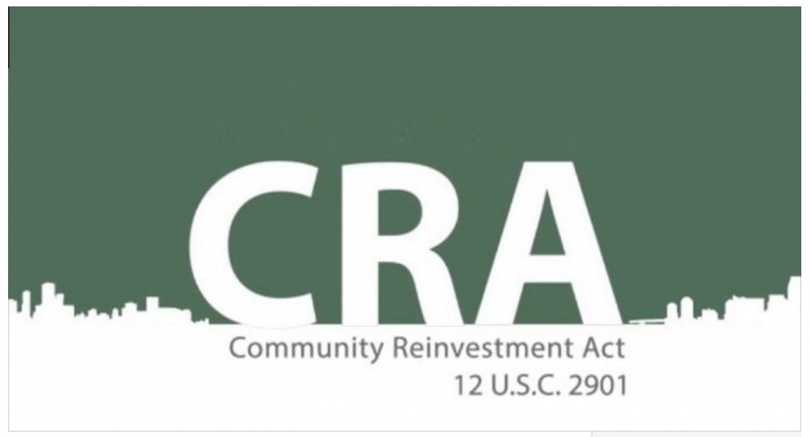 This is an editorial I wrote for The Chronicle in Winston-Salem.

Since it was passed in 1977, the Community Reinvestment Act (CRA) has enabled thousands of low- and moderate-income families – many in minority communities – to become homeowners.  In the current political climate, however, many observers who have played a role in monitoring how effectively the CRA is enforced wonder whether it will continue to offer broad access to affordable mortgage financing.

James Perry, the executive director of the Winston-Salem Urban League, has nearly 15 years of experience in the area of fair housing, primarily with the Greater New Orleans Fair Housing Action Center, where he served for 10 years as executive director.  “The CRA has been an extremely valuable tool for providing access to mortgage financing for disadvantaged individuals, particularly African- Americans and Latinos,” Perry said.  “Unfortunately, it appears the act might be imperiled based on the rhetoric we hear from many in the current administration, as well as in Congress.”

Under the CRA, the federal government monitors how well banks and other lending institutions do in meeting the credit needs of the entire community, with the goal of making certain that neighborhoods that can be categorized as low- and moderate-income are not overlooked.  Under provisions of the CRA, a bank’s application for new branches, relocation of existing branches, mergers and acquisitions, and other corporate activities are closely evaluated.

Institutions that do not have a good record of CRA compliance can have these business activities constrained by officials with the Office of the Comptroller of the Currency (OCC), a division of the U.S. Department of the Treasury, which monitors CRA compliance.  OCC uses a four-tier ranking system to measure compliance: outstanding, satisfactory, needs to improve and substantial noncompliance.

Chris Rockey, community development market manager for PNC Bank in Greater Maryland, said that CRA was enacted as a direct response to redlining.  This was an unethical practice whereby banks and other lending institutions made it extremely difficult, if not impossible, for residents of poor inner-city neighborhoods to borrow money, get a mortgage, take out insurance or access other financial services.  Redlining did not take into consideration an individual’s qualifications and creditworthiness.

“Too often, inner-city problems have been viewed in silos, rather than strategically,” Rockey says. “You can’t consider such factors as access to affordable housing, elimination of blight, high levels of commercial vacancy, safety and availability of public transportation individually and in isolation.  Effective CRA programs look at the totality of how these issues impact a community and how they can all be addressed simultaneously.”

Rockey discussed one such strategic program in Baltimore where PNC partnered with other institutions, including a competitor bank, to raise $10 million in capital to invest in a community development project. Rockey referred to working with other competitor banks on such projects to as “coopetition.”

Both Rockey and Perry agree that the CRA has to some extent been unfairly blamed for the housing crisis of 2008 and the subsequent loss of billions of dollars in home equity.

“The rhetoric that the CRA was largely responsible for the housing crisis,” says Perry, “comes mostly from the right.  Actually, the CRA requires lenders to make credit available in disadvantaged communities at the same rate as in majority communities.”

“There is more than enough blame to go around for what caused the housing crisis,” notes Rockey.  “There were many factors involved, including predatory lending by unscrupulous banks and lending institutions and investors propping up subprime mortgages without a truthful and honest examination of what they represented.”

Perry and Rockey also agree that the way CRA compliance is currently measured does not fully recognize the rapidly changing nature of the banking industry.

“The CRA predates the Internet,” Perry says, “and looks at such things as where a bank locates its retail branches and how many of those branches are in African-American and Latino communities.”

“Where a bank has branches is still relevant to its obligations under the CRA,” says Rockey.  “But as banking has become increasingly mobile, with more and more banking transactions being handled on smart phones and other digital devices, we are hopeful that new measures of CRA compliance would be considered.”

Perry and Rockey, although viewing the CRA from somewhat different perspectives, both support what is has accomplished for urban communities, as well as what it has the potential to continue to accomplish.  “In terms of community development,” Rockey says, “the CRA is a way for a bank to do well by doing good.”