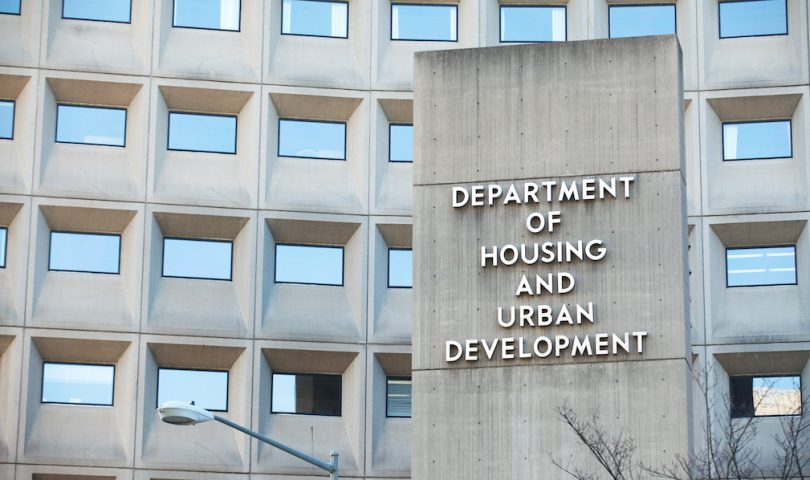 Department of Housing and Urban Development Secretary Ben Carson said in an interview this week that HUD will look to “reinterpret” a controversial fair housing rule issued by the Obama administration in 2015.

The rule in question is the “final rule” on Affirmatively Furthering Fair Housing, which requires that cities and towns that receive federal funding to examine their local housing patterns for racial bias and to design a plan to address any measurable bias.

The rule became a target of Republicans, including Carson himself.

In a well-publicized op-ed published in The Washington Times in 2015, Carson called the rule a “social-engineering scheme” and said that the rule and the Supreme Court ruling on disparate impact are “government-engineered attempts to legislate racial equality create consequences that often make matters worse.”