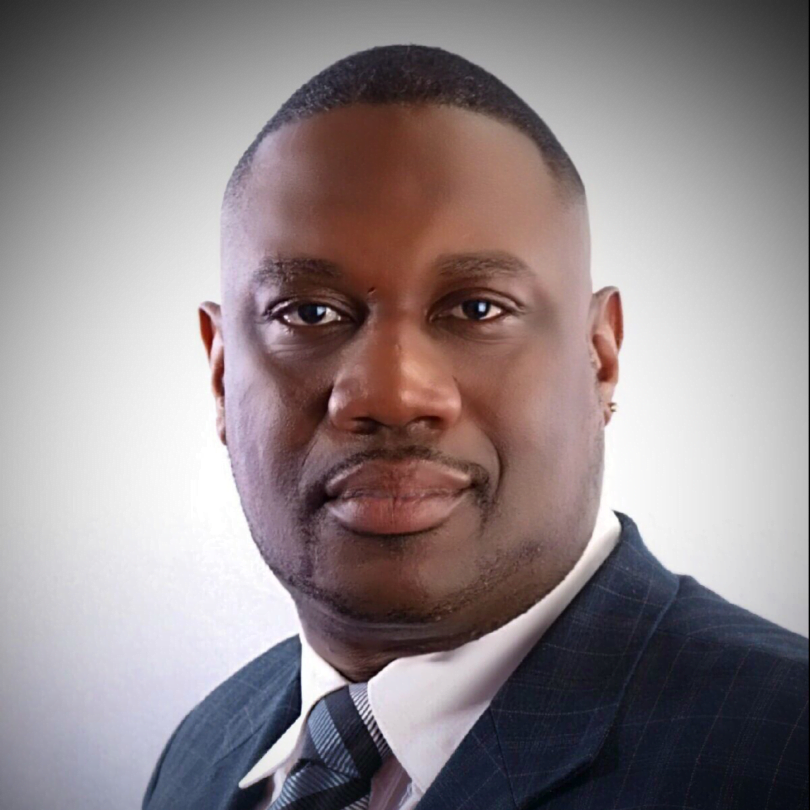 “The real estate market continues to be a seller’s market,” says Donnell Williams, broker of record and owner of Destiny Realty, and president of the National Association of Real Estate Brokers (NAREB.) “With mortgage interest rates low and demand for housing high, homes aren’t staying on the market as long,” Williams adds.

According to a recent survey by Freddie Mac, mortgage interest rates fell to a new all-time low of 2.81 percent in mid-October.

This tight housing market makes it especially difficult for blacks aspiring to become homeowners, noted Williams. At the same time it makes for a difficult real estate environment for black real estate brokers, who, as NAREB president, I am concerned about.” Founded in Tampa, FL, in 1947, NAREB’s purpose is to enhance the economic improvement of its members, the community at large, and the community it serves.

One of the primary reasons the housing market is so tight is a growing COVID 19 inspired desire by many people to leave more densely populated cities and relocate to outlying areas where they can “have their own space. This is creating a buzz in the marketplace,” he says.

Based in Morristown, NJ, Williams says he is aware of apartment buildings in Newark that are hard to rent because so many people are trying to leave. “In some places,” he notes, “you can actually own a house cheaper than you can rent it for.”

Williams, who has been president of NAREB for about 14 months, doesn’t see the real estate landscape changing for at least another nine months because some 40 million people are still unemployed, and thousands are still applying for unemployment benefits.  “When the population at large catches a cold,” says Williams, “we catch COVID 19.”

One way to address these continuing inequities in the real estate market, Williams explains, would be the creation of a national African-American homeownership plan.  “Don’t tell me we can’t do it or that it’s too far-reaching because it’s been done before,” he says.  Williams points out that when the FHA was established, it was for whites only. He also notes that a program called HUD 184 was established in 1992 to provide home loan guarantees for Native Americans.

“So, you’re telling me everybody is getting help, or some kind of program, except African Americans,” he continues. Williams believes that the U.S. Department of Housing and Urban Development (HUD) should work to create such an African- American focused program. “I’m calling for a meeting,” he adds.

Asked how he counsels sellers in a real estate market where they seem to have the upper hand, Williams says he warns that the highest offer is not always the best offer. “Offers are coming in above the asking price,” Williams says, “but they are not always the best offer. I urge sellers to sit down with their agents and closely examine all aspects of the offers to determine which one is best.  That’s the strongest piece of advice I can give sellers right now.”