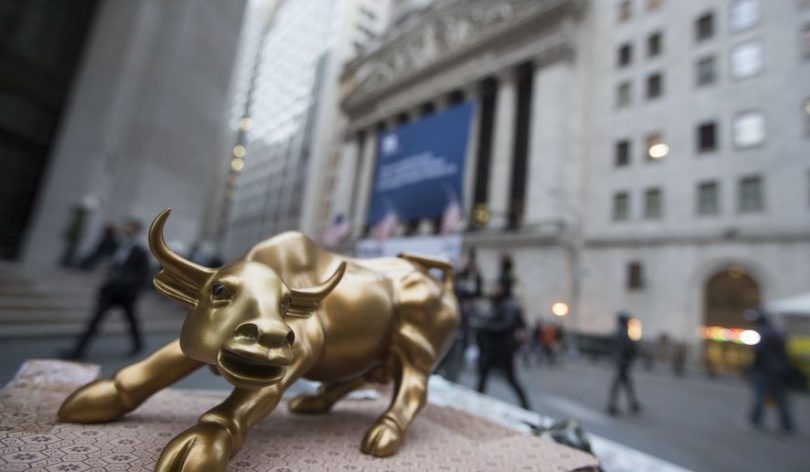 From the Washington Times

Freddie Mac and Fannie Mae almost took down the U.S. economy by transforming bad mortgages into something that looked valuable, but were anything but. The extraordinary bailouts that followed put everyone, for one good reason and another, shaking in their boots.

It was a crisis that was a long time coming. Gradually, year by year, various institutions of the U.S. government had enabled the creation of institutions that became “too big to fail.” Freddie and Fannie were Exhibit A. The much lamented Dodd-Frank legislation purported to address this problem, and that failed, too.

After the crash Freddie and Fannie were put into a kind of federal receivership. Freddie and Fannie Mae were to mend their ways so as to never again put taxpayers on the hook for losses, and they were to pay back the bailouts on a regularly scheduled basis.

The full repayment of the bailout is the only thing that’s happened as it should. But beginning in August 2012, the U.S. Treasury decided that good enough was not really enough. The Treasury began seizing the considerable profits Freddie and Fannie generated each quarter, and that became the problem. Fannie and Freddie have stockholders, who were entitled to a return on their money, invested in good faith, and the seizures naturally made them unhappy. Now they’re suing, arguing that the U.S. Treasury had no right to seize what was rightly not theirs.

The stockholders argue that the billions the U.S. Treasury seized actually belong to the stockholders. The government says it only did what it had to do, taking profits above the agreed on 10 percent fixed annual dividend. Freddie and Fannie were in “a death spiral,” and the government, as it always does, said it was only doing what was good for everybody.

All that will presumably be worked out in court, not necessarily to everyone’s satisfaction, but there’s still no reform. What started as a mess is still very much a mess. In the previous Congress, Rep. Mick Mulvaney, who is now the director of the Office of Management and Budget, introduced legislation that would have returned control of Freddie and Fannie to its stockholders and managers, freeing it from government control.